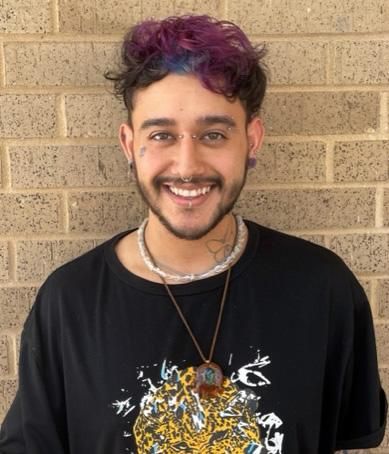 Tore is a military brat, originally born in Austin but considers Olympia, Washington home where they spent a majority of their childhood. They moved

back to Austin in 2016 after graduating high school and booking a one ended. Tore always had an interest in the occult and metaphysics as a child but didn't start pursuing their practice until shortly after moving back to Austin. In their free time they enjoy flow arts, painting, writing, adventuring in nature & spending time with friends. Tore also practices as an Energy Reader & Healer and has operated as Cosmic Intentions for the past two years specializing in Tore is also a Practitioner at Nature's Treasures, offering reading and healing services once or twice a month onsite!