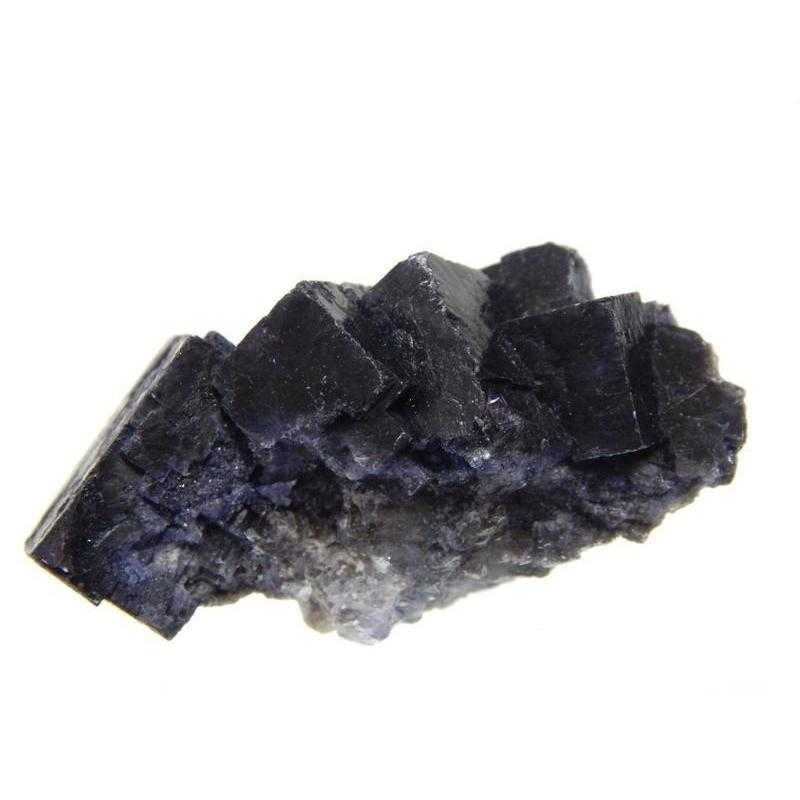 Fluorite: The Stone of the Mind

Fluorite (CaF2) belongs to the cubic crystal system, meaning that it is one of the most symmetric minerals on Earth. The blocky crystal habit of Fluorite epitomizes organization, and from it one can learn how to process, store, and recall information. Many energetic healers also report that Fluorite can be used to reduce anxiety and mental stress. Despite being of the earth, many authors associate Fluorite with the element of Air, the element of the mind, analytical abilities, logic, travel, and communication. It’s no wonder this stone has been coined the “student’s stone”.

In addition to enhancing analytical abilities and reducing mental stress, Fluorite has been used to treat organs in the head (teeth, eyes, nose, ears, throat), repair DNA, and to rekindle sexual libido. Beyond that, the different colors of fluorite have additional properties. According to Judy Hall in The Crystal Bible, Blue Fluorite “amplifies your healing potential by tightly focusing brain activity,” while Clear Fluorite “harmonizes the intellect with the spirit,” grounding you for spiritual expansion. Green Fluorite cleanses the mind allowing for new information to take root and subconscious information to bubble up. Purple Fluorite “imparts common sense to psychic communication,” with Yellow Fluorite stabilizing group energy. Of course, if you want it all, Rainbow Fluorite has many colors and all the properties there of.

In addition to its metaphysical properties, Fluorite also has some interesting physical properties. The name Fluorite derives itself from the Latin verb fluere meaning “to flow” and refers to the common use of this mineral as a flux in iron smelting. However, what Fluorite is probably best known for is its fluorescence or its ability to glow when exposed to ultraviolet light!

Many, but not all, Fluorites glow in colors ranging from indigo blue to a creamy yellow due to the presence of various activator elements such as europium (Eu), yttrium (Y) and ytterbium (Yb). The term “fluorescence” actually came into being because of the prevalence of this phenomenon in the mineral Fluorite (much in the same way as “labradorescence” was coined because of commonly occurring in many Labradorites). The intensity with which this mineral fluoresces makes it highly sought after by collectors.

If you’ve ever wondered if your Fluorite fluoresces, give our Rock Depot a call to come check it out in our Rock Star Observatory and see it and many other minerals fluoresce. 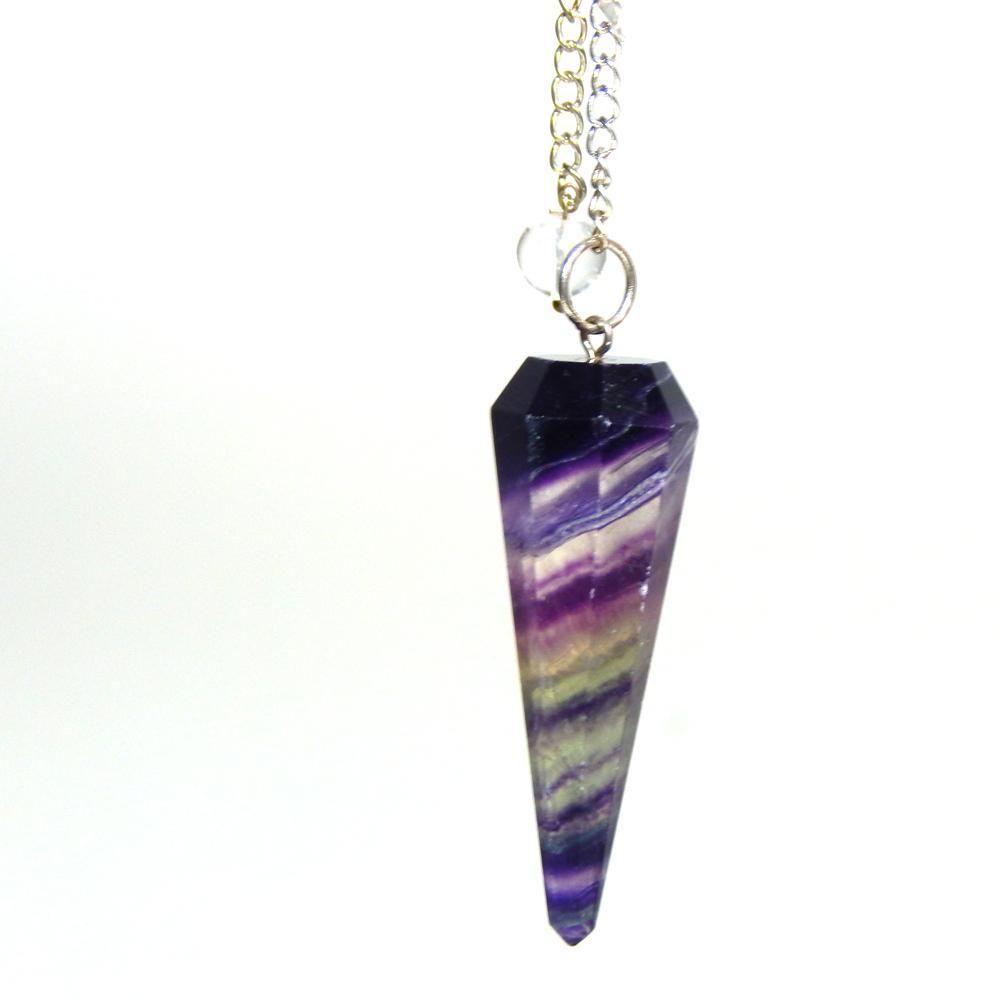