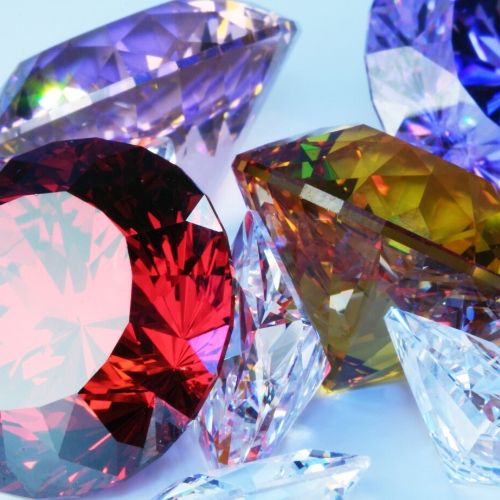 Topaz: A Rainbow of Colors

November birthstone topaz is beloved for a stunning and wide color range that includes various tones and saturations of blue, green, yellow, orange, red, pink, and purple. The history of topaz suggests two possible origins for the word -- According to the Latin writer of the early Roman Empire known as Pliny the Elder, topaz derives its name from the ancient Egyptian Island of Topazos in the Red Sea where gemstones were discovered and mined by the Romans. The island never produced topaz, but was a source of peridot, which was confused with topaz before the development of modern mineralogy. Alternately, some scholars suggest the name “topaz” comes from the Sanskrit word tapaz , meaning "to burn with passion" and is associated with a special form of yoga that requires rigorous self-discipline to achieve spiritual purity and power -- making it the perfect birthstone for both November Scorpios and Sagittarians!

Ancient Egyptians believed topaz’s golden color was created by the glow of the Sun God Ra; making it a powerful amulet possessing multiple healing properties that would protect the stone’s owner from harm. The Romans associated Topaz with Jupiter, also God of the Sky, and King of the Roman pantheon, and believed that if topaz was near poisoned food or drink it would change color and thus alert the stone’s wearer to the danger. The ancient Greeks said that it had the power to increase strength and make its wearer invisible in times of emergency. For centuries, many people in India have believed that topaz worn above the heart assures long life, beauty, and intelligence.

Although topaz can be found in a full spectrum of colors, many people still associate these gems with the classic golden yellow. Pure topaz is colorless, yet due to naturally occurring imperfections and impurities in its crystal structure, yellow, brown, orange, beige, red and light green is also found. Some very rare and exceptional topaz is found in pink, orange, sherry red, purple and blue.

Red and pink topaz gems were used in the jewelry of the 18th and 19th Century Russian Czarinas and therefore topaz is sometimes called "Imperial Topaz". At the time, the Ural Mountains were topaz’s leading source and the gemstone mined there was named to honor the Russian czar. Ownership of the gem was restricted to the royal family.

The most common places where topaz is mined are Afghanistan, Australia, Brazil, The Czech Republic, Germany, Italy, Japan, Mexico, Norway, Pakistan, Russia, Sweden, and Texas and Utah in the United States.

Blue Topaz was designated the Texas state gem in 1969 and is found in the Mason County area in Central Texas, where North America's largest known gem-quality Topaz was discovered in 1904. This 1,296-gram, 6480 carat, pale-blue crystal now resides in the Smithsonian Institution in Washington DC.

The most common natural topaz colors are clear, pale yellow, and brown but they can be treated with heat, radiation, or metallic coatings to produce colors that are more vibrant and desirable. Although reputable gem sellers will always declare any irradiation, surface treatments or coatings, the following information may be helpful if you are considering purchasing something lovely and topaz for that special someone with a birthday in November:

Diane Morgan claims topaz as an all-purpose magic stone. “It is said to stimulate the intellect, increase courage, and protect warriors. It has been used to divine for water and treasure; it also brings fame and fortune.” Judy Hall maintains that topaz is a “mellow empathetic stone that directs energy to where it is needed most.” She also says that it “brings about a trust in the universe that enables you to ‘be’ rather than to ‘do’.According to Melody topaz is known as a stone of true love and success in all endeavors, it can promote individuality and creativity while providing confidence, and that the energy of topaz acts through the laws of attraction and manifestation.

This beautiful and sturdy stone has deep roots in antiquity, and remains a favorite today, proving its timelessness and enduring appeal. Topaz can bring luck and success to the wearer, increasing one’s skills and knowledge, and revealing their “True Path” to them. Regardless of one’s belief in the stone’s powers, it is still quite lucky to have one of these precious gemstones! 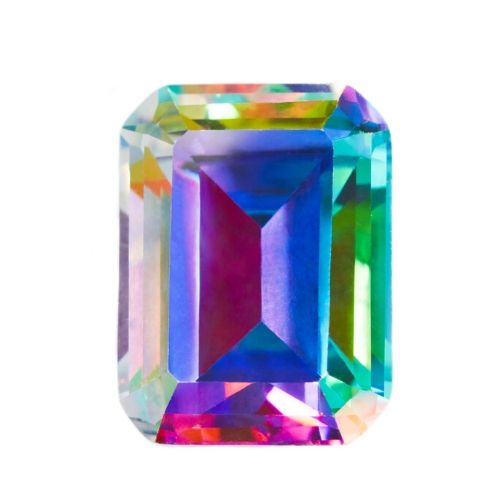 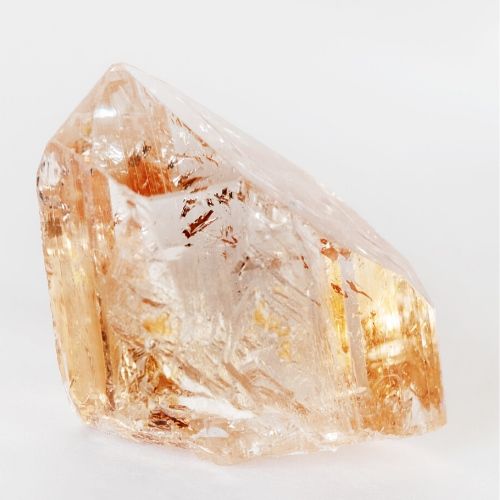 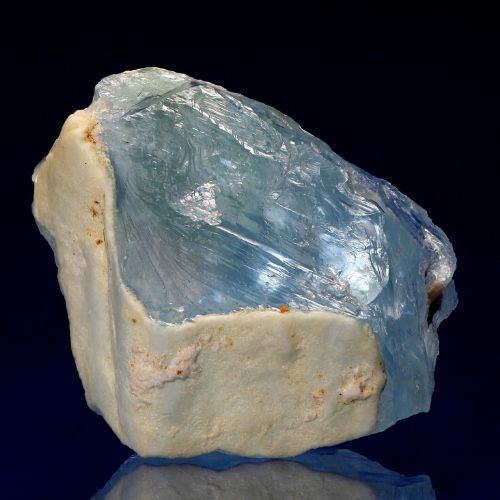 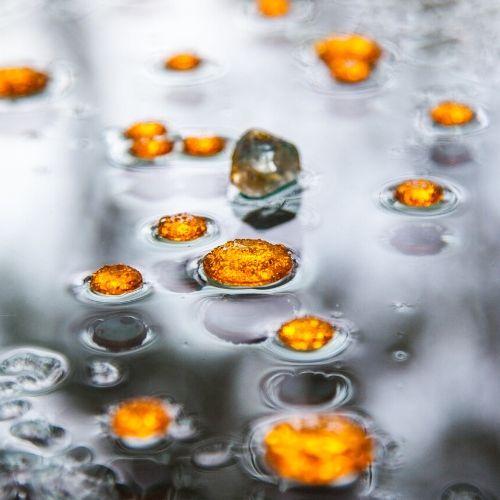