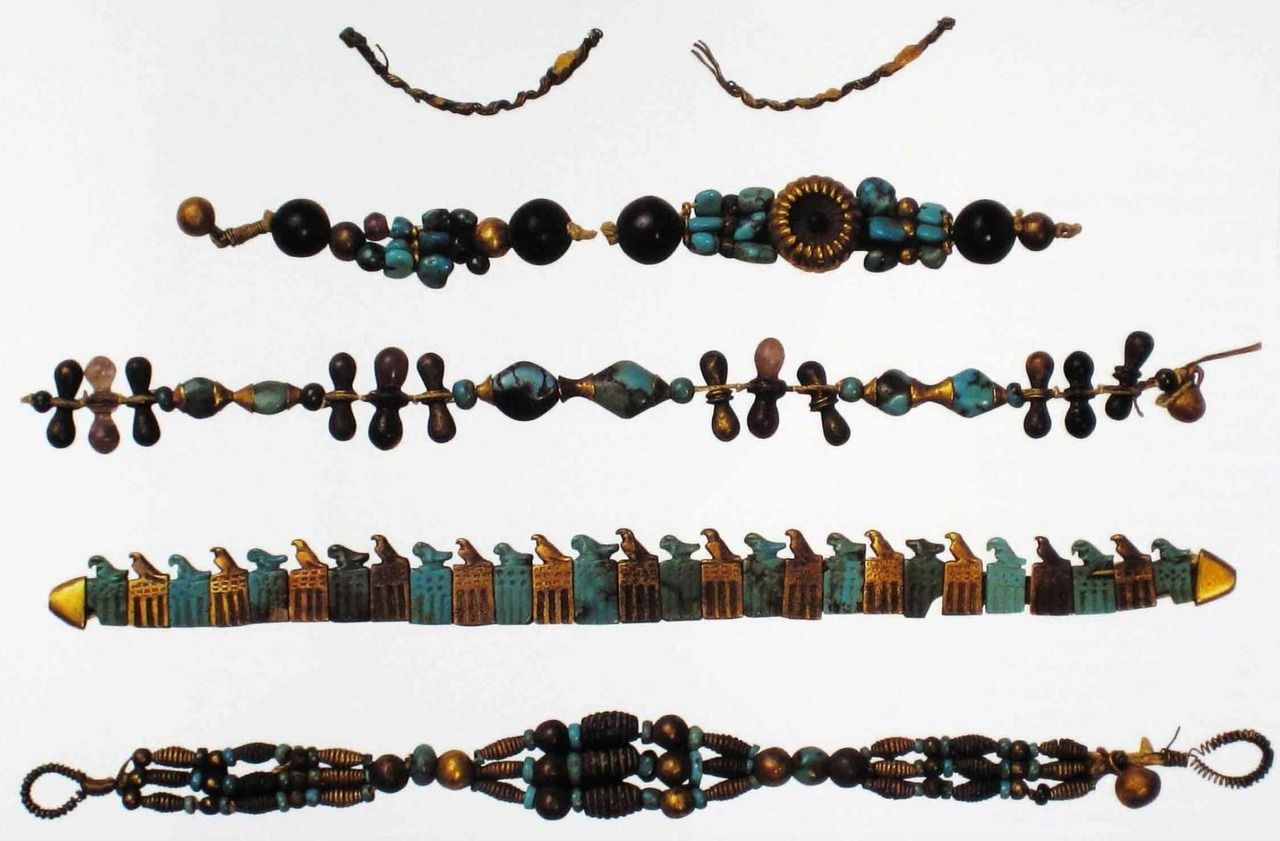 Turquoise may be the first gemstone ever mined. This opaque to transparent mineral has been cherished as a gem for over 7,000 years. Although the solid sky-blue color often called “Robin’s Egg Blue” or “Persian Blue” is by far the most popular, turquoise is also found in shades such as apple green, tree green, and ocean green; as well as hues of blue ranging from light to deep and dark.

Pure colored stones are more treasured in some regions of the world, however, turquoise mined in the United States is often formed with dark brown veins which create matrix designs also held with great esteem. Turquoise is relatively soft, (Mohs hardness scale of 5 to 6), so it is ideal for carving. Throughout the ages, artists have fashioned turquoise into ritual masks, talismans, jewelry, and art objects.

The name turquoise means “Turkish Stone” in French. It was named such around the 16th century due to a mistaken belief that the gemstone imported by traders came from Turkey, however, its origin was Persia. Turquoise mines located in Nishapur, Persia (Iran) were once a significant spot on the historic Silk Road, linking the Persian turquoise to ancient trade routes. It is believed that turquoise made its way out of Persia as early as 500 B.C.E. Due to the high copper content in the earth there, the turquoise has brilliant colors of blue and is prized throughout the world to this day.

Specimens mined in the southwestern United States compete with Persian turquoise, however. The Aztecs most likely traded for turquoise mined in the region now known as New Mexico. Many people are also familiar with traditional jewelry and art created by the Pueblo, Hopi, Zuni, and Navajo Native Americans. Currently, most of the U.S. production of this December birthstone comes from Arizona, California, and Nevada. Additionally, the main present-day turquoise deposits are found in China, Iran, and Tibet.

Turquoise occurs at comparatively few places around the globe and is confined almost exclusively to regions of barrenness and aridity. Even so, evidence of prehistoric mining has been discovered in nearly every known location. It has been treasured since ancient times not only for its beauty but for the mystic properties it is believed to possess. In the Sinai Peninsula of Egypt, mines were operating as far back as 3150 B.C.E.

· When archeologists opened the tomb of Egyptian Queen Dzer of the 1st- dynasty, (c. 3150 - c. 2890 BCE) she was found wearing turquoise and gold bracelets. · At the ancient mine, Serabit el-Khadim, a Middle Kingdom (ca. 2030–1650 B.C.) temple is dedicated to the Goddess Hathor, who sometimes appears in texts with epithets naming her the Lady of Turquoise and Goddess of the Mines.

· Most famously, in the Valley of the Kings, the 18th-dynasty Egyptian Pharaoh King Tutankhamun (reigned 1332-1323 B.C.E.) was discovered in his tomb, wearing a gold death mask inlaid with turquoise and other gems.

Believed to have special powers, turquoise has a long history of use as a talisman or amulet. The ancient Egyptians considered turquoise a symbol of regeneration and fertility. In the Persian Empire the gemstone was worn around the neck or wrist as protection against unnatural death. If the gem changed color the wearer was thought to have reason to fear approaching doom. It was also believed that reflection of a new moon on turquoise brought luck and guarded against evil.

Turquoise is the national gemstone of Tibet and is historically revered as a talisman that guarantees health, good fortune, and protection from evil. It is sacred to many Native Americans and was carved in the shape of animals and birds. These fetishes were placed in the Indians’ burial rooms to attract beneficial spirits and guard the dead.

The Apache thought turquoise could be found by following a rainbow to its end and that it helped warriors and hunters to aim accurately. The Zuni believed that it protected them from demons. Another belief was that turquoise had the power to protect the wearer from falling off a horse and it made the horse more sure-footed.

A sacred stone for North American Indians as well as Tibetans, it is often used in rituals and ceremonies. It is said to promote mental and spiritual clarity, encourage expansion, and enhance wisdom, trust, kindness and understanding.

In Book of Stones, Robert Simmons asserts, “Turquoise is a stone of wholeness and truth, and it aids in the communication and manifestation of those qualities. It stimulates and harmonizes the throat chakra, making it easier to articulate one’s deepest wisdom. Because it is a stone of wholeness, turquoise is also beneficial to overall well-being. It is balancing and induces a sense of serenity and peace. Holding or wearing turquoise can help one restore depleted vitality and lift sagging spirits. Turquoise teaches the wisdom of compassion and forgiveness.”

December’s birthstone, with its brilliant sky-blue hues and historical links to the ancient gods and goddesses, continues to be treasured for its ability to offer protection, good fortune, vitality, and wisdom. Turquoise reminds us to witness the expansive beauty of the sky and recollect those same aspects within ourselves. 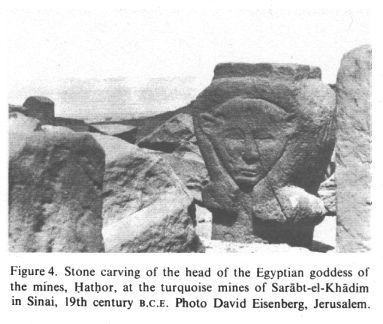 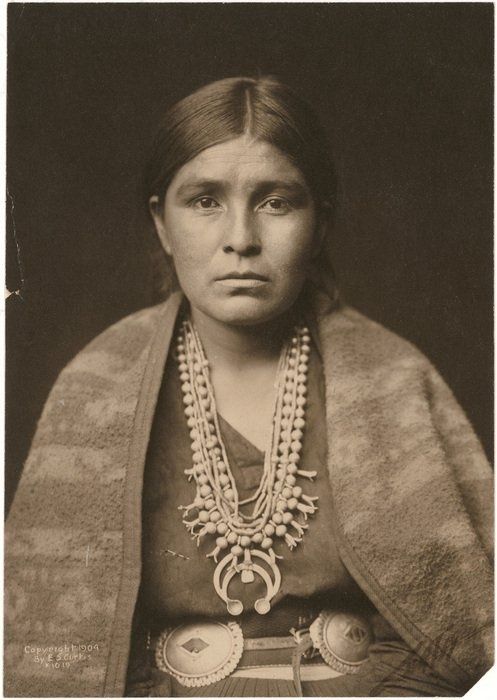